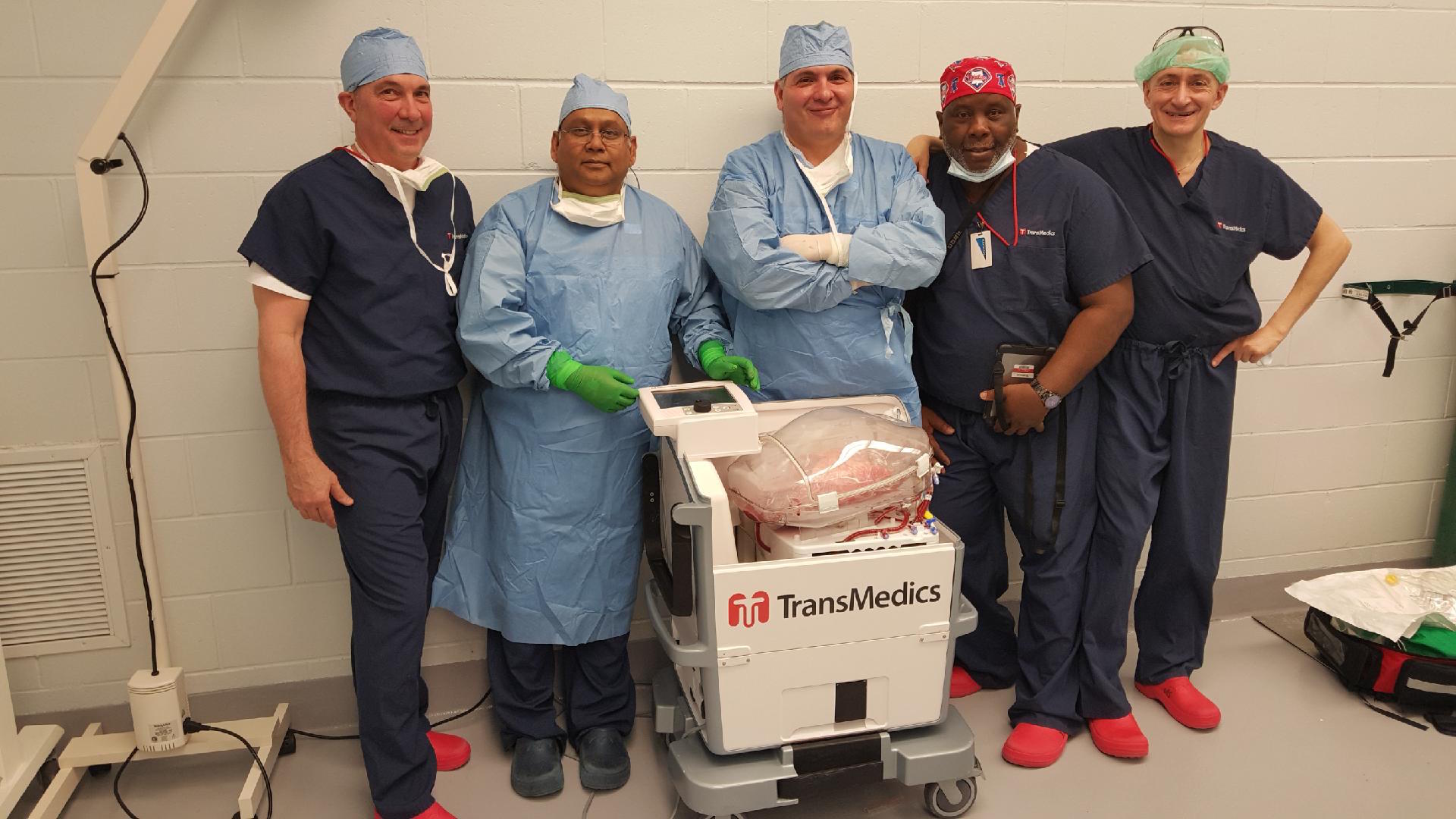 Your Uber Is Arriving Now: Do You Know Who Your Driver Is?

Ken Sparks drives for Uber as a second occupation. He likes the extra money, but he said for him, the gig is really about people.

“My favorite part of driving for Uber is meeting new people — people that I otherwise may have never met,” said Sparks. “I learn about their cultures, how people think, and it gives me a better idea of what this world is really like when you meet people and talk to them face-to-face.”

Face-to-face interaction isn’t always a reality when it comes to Sparks’ main job.

“I’m a perfusion technician here at Temple University Hospital. I love the fact that I can help people as far as working in cardiac surgery,” he said.

A perfusionist is the technician who operates the Cardiopulmonary Bypass machine that acts as your heart and lungs during surgery. The machine monitors your vitals and heart rate as it carries blood in and out of the body.

He starts early, setting up the operating room at 5:30 a.m. Surgical cases usually begin arriving at 7:00 a.m. Trained to work the machine during bypasses, valve replacements, and open heart surgeries, he then takes his place to “pump the case”.

Sparks also works with the organ recovery team. When they get a call from Gift of Life, he assists the surgeons in procuring the hearts and lungs for transplantation.

“A lot of the donors actually are people that’ve been in accidents from drunk driving, either hit by a car or driving drunk,” Sparks said.

As an Uber driver, Sparks is particularly interested in getting those who have been drinking safely home. While he said he knows organs for transplant surgery are in high demand, he likes knowing he was able to help someone get home alive, to their family.

Sparks said he has a special understanding for people who may drink excessively and lose control. He’s had his own struggles with substance abuse. For 16 years, he was addicted to crack cocaine. He lost his job, and his family, eventually ending up homeless.

“When I finally, if you would, came to myself, I was eating out of a dumpster at Broad and Wyoming,” Sparks said.

When he finally decided to change his life, he entered a drug rehabilitation program.  During a career day he learned about the perfusionist job.  After completing a total of six years of school, he now works for a service that contracts him out to a number of Philadelphia area hospitals.

“Considering where I was, and where I am now, I’m the happiest I’ve ever been,” said Sparks.

Above: Ken Sparks (second from right) and the Temple Percurement Team being trained on the Transmedics Pulmonary Transportation Device. (From Left) John Holtz from Gift of Life, Dr. Keshafromurphy (Dr. K) and Dr. Gomez-Abraham, both cardiac surgeons, Sparks and Dr. Liotta, who is a transplant surgeon. (Photo Courtesy: Ken Sparks)

Below: Ken Sparks is getting ready to take a helicopter to an organ harvest in Hershey, PA. (Photo Courtesy: Ken Sparks)

Your Uber Driver is Arriving Now - Do You Know Who Your Driver Is?

by Sarah Diomande | Next Generation Radio