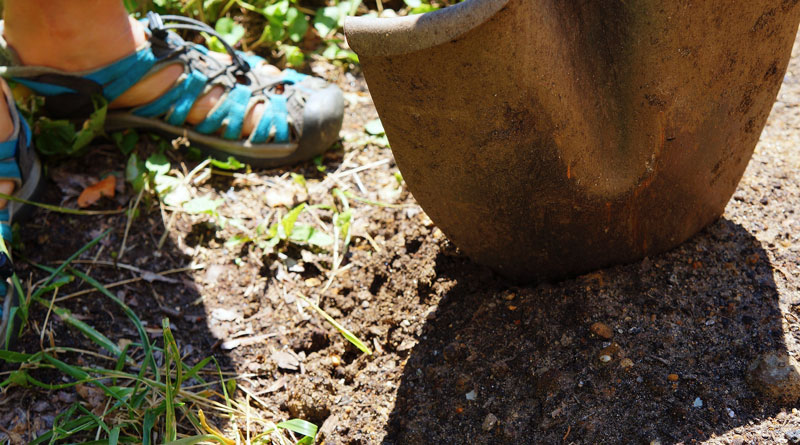 Gardening connects Singapore native Meei-Ling Ng’s rural upbringings with her current urban lifestyle. Ng and her family relocated in her early teens, bringing their farming skills to a small apartment in the city. Adaptation was key.
“Of course compared to our farm area this is like nothing still they don’t lose their passion of growing food, plants, and flowers even in a small space like that,” Ng said.

Back in her village, Ng’s family—including her mother, father, two older brothers and a younger sister—lived on a 5-acre farm. Her mother planted orchids and raised chickens, ducks, cats and dogs. She said she became a vegan once she saw her beloved pet chickens and ducks on the dinner table. The traumatizing experience and her compassion for animals helped change her eating habits.

“My grandma would actually put that I called it my pet turkey on the table and i was like, ‘No.’ and I was running away and horrified, traumatized, I was crying for a few days,” said Ng.

Ng needed a different pace. She moved from Singapore to Philadelphia approximately 18 years ago to study 2D and 3D animation and other visual arts at the Art Institute of Philadelphia. Then, soon after graduation she was hired to work for a multimedia company for the following five years.

She uses her experience as a graphic designer to create renderings for her project proposals. Her multipurpose projects focus on the sustainability of the urban garden while also incorporating her artistic vision using salvaged materials found in the community. The garden’s produce goes to those in need, while also providing educational classes on agriculture.


Meei-Ling Ng said she’s passionate about helping the community learn and grow as one.

“Once you see someone smile, that’s actually very satisfying for me in my heart,” Ng said. “People should connect to nature more. To tell you the truth, nature is the one that helps me overcome the problems that I have.”

Depending on funding and volunteer help, Ng plans to unveil the finished garden at Union Baptist Church in 2018.

Her next project is at an overgrown garden at Union Baptist Church (UBC) on 19th and Fitzwater Streets in Grey’s Ferry. This historic site is the home church of famous musician Marian Anderson. Ng has lived in this neighborhood for more than 18 years. She’s seen it with abandoned homes, vacant lots and a lot of trash.

“Reflect back to my own neighborhood back then was not really good neighborhood,” said Ng. “We have a lot of abandon lot, I hear gun shooting almost every night. The first night we moved in, I will have to listen to the gun shoot.”

by Amanda Thieu | Next Generation Radio 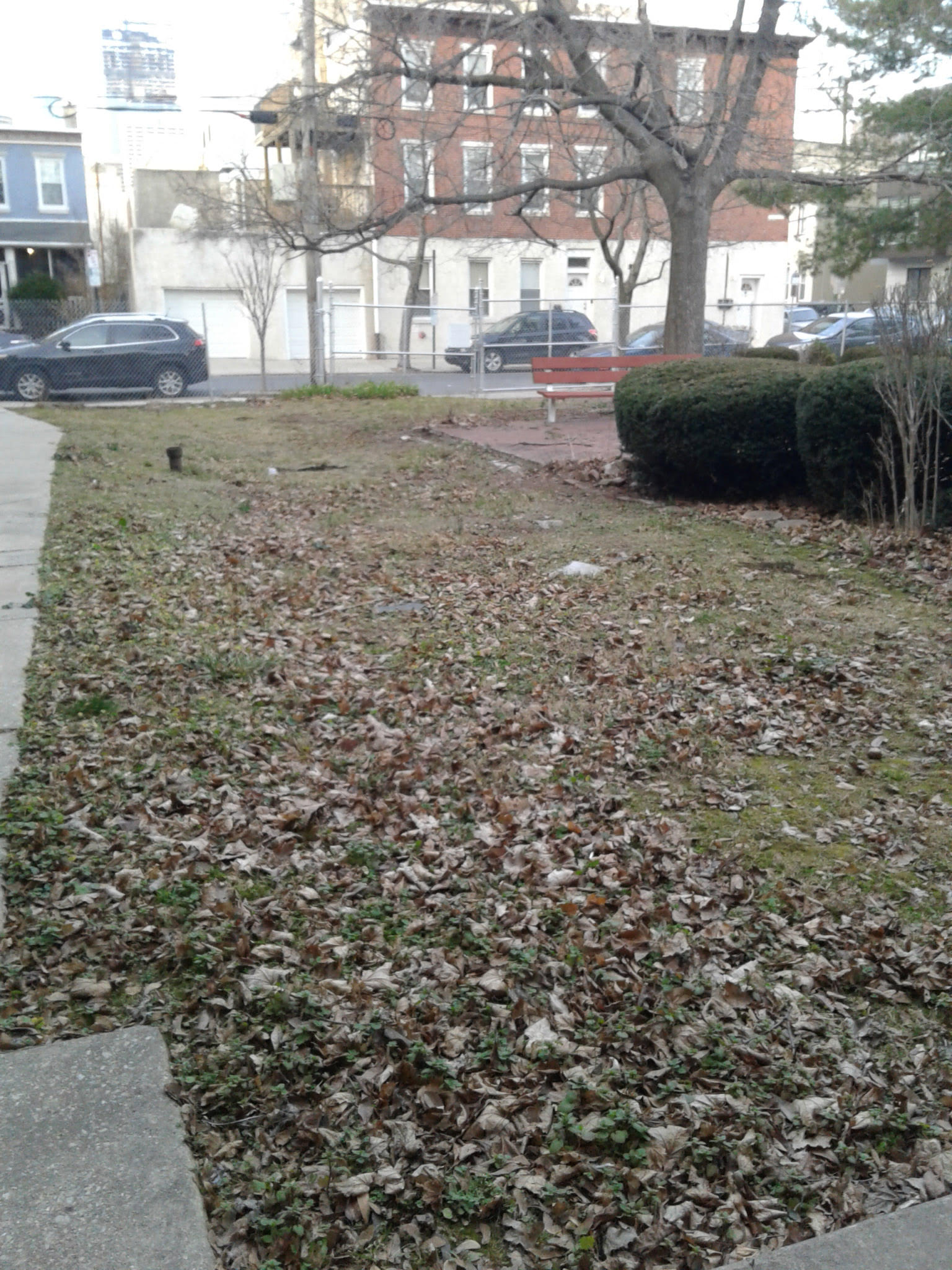 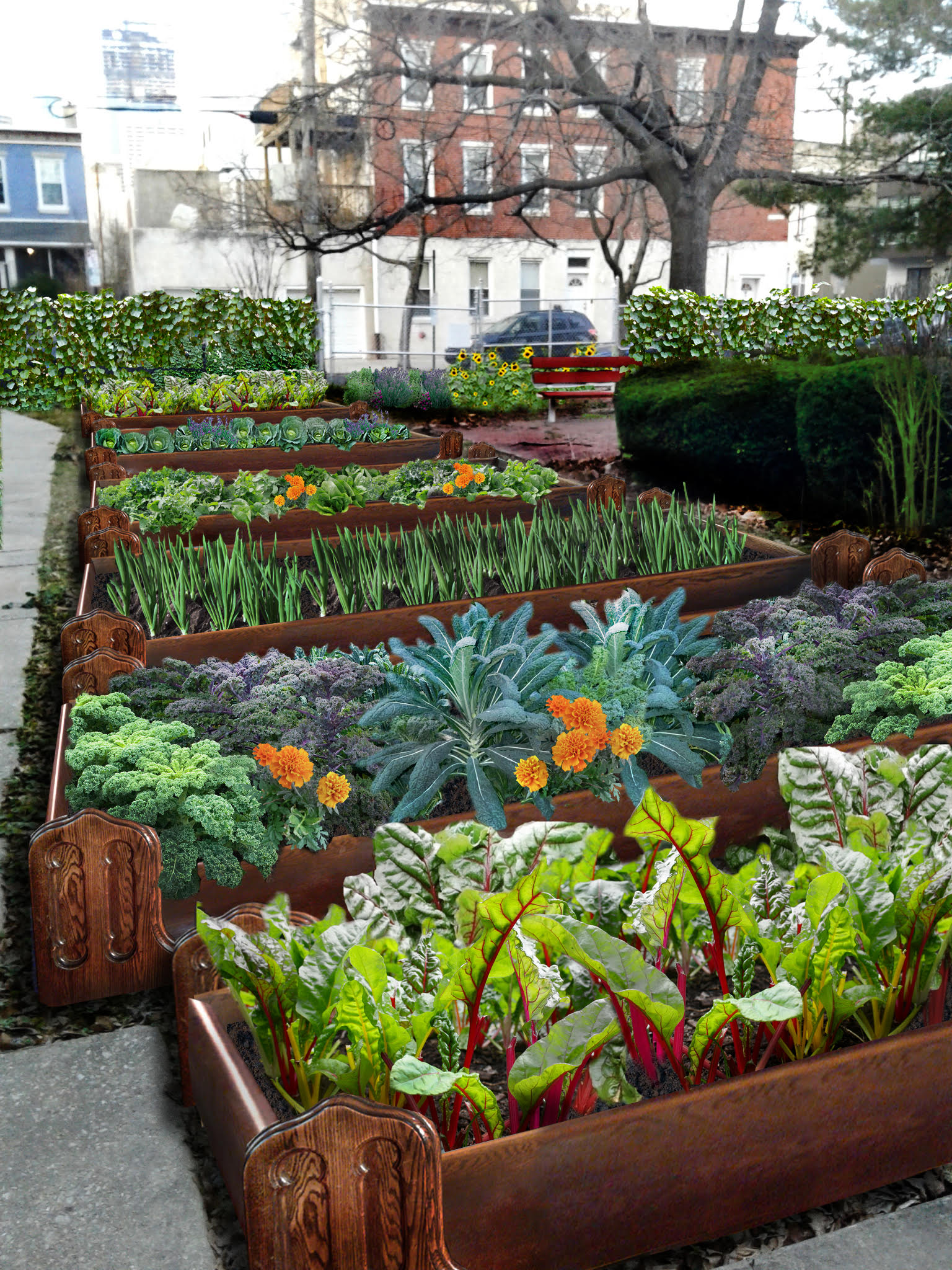 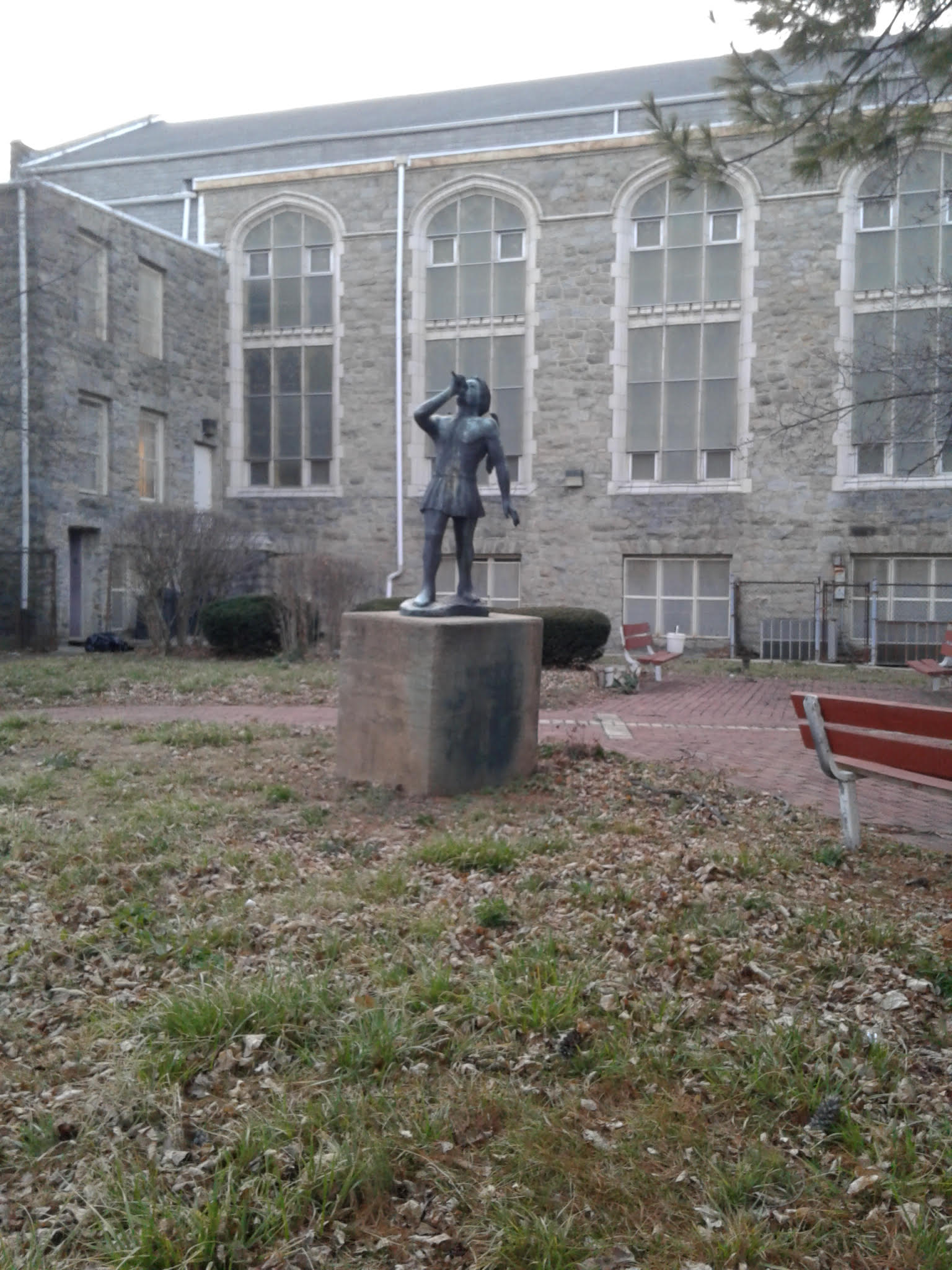 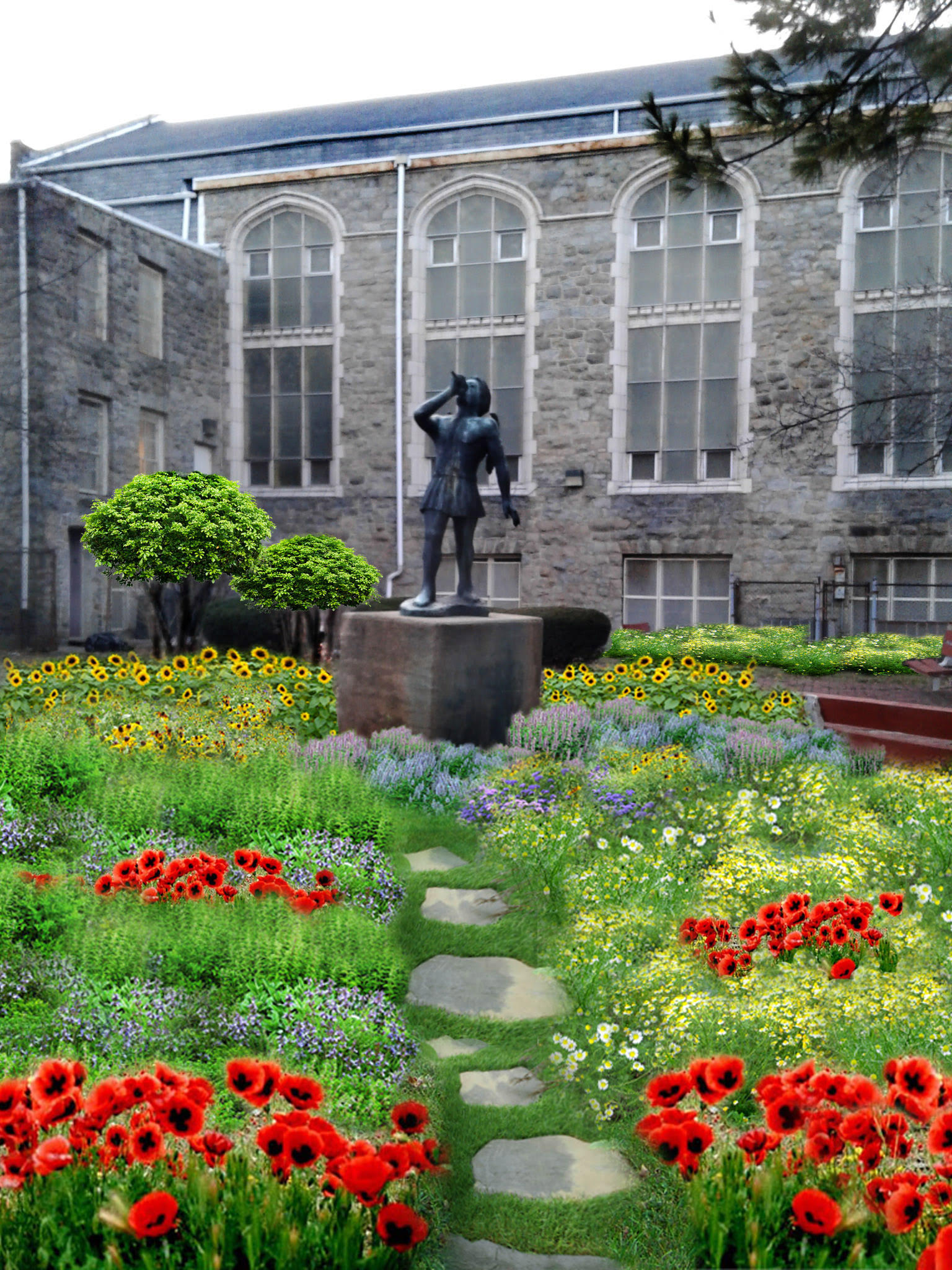 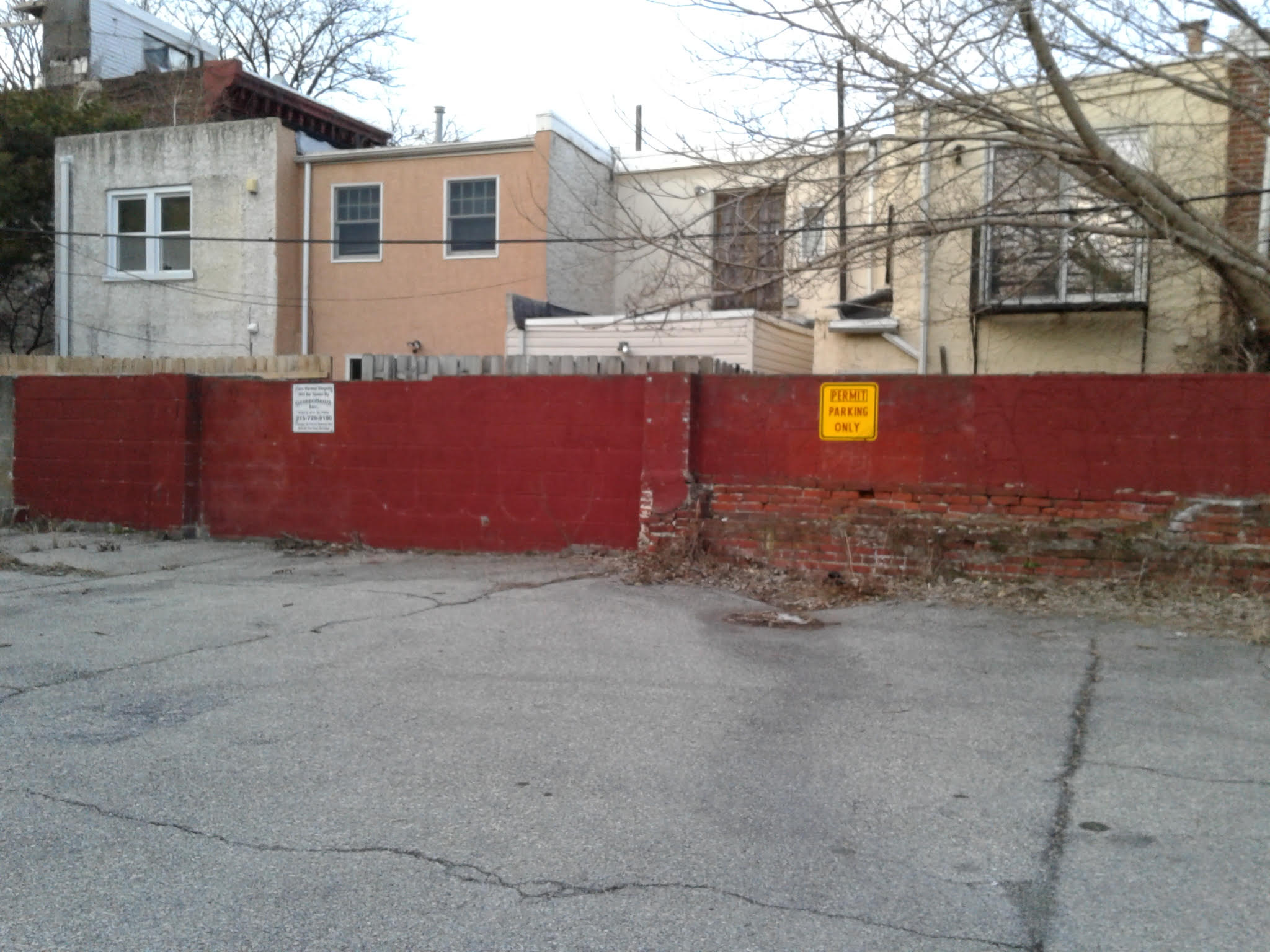 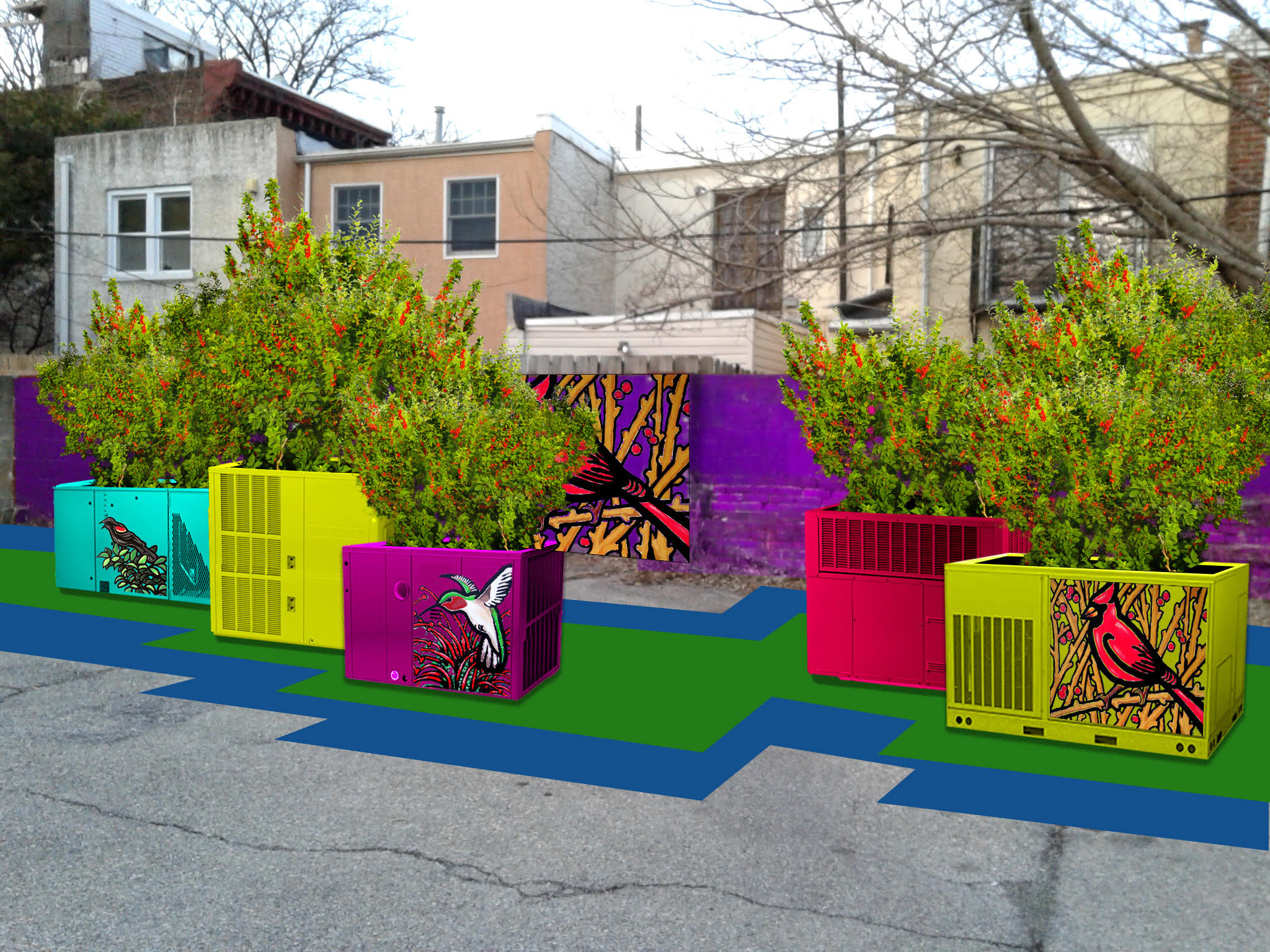 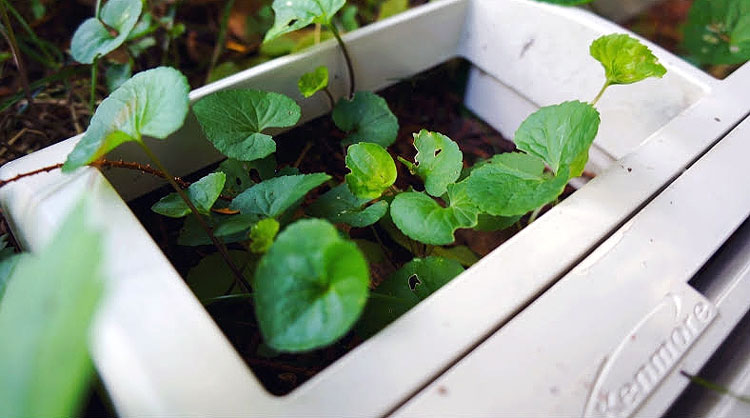 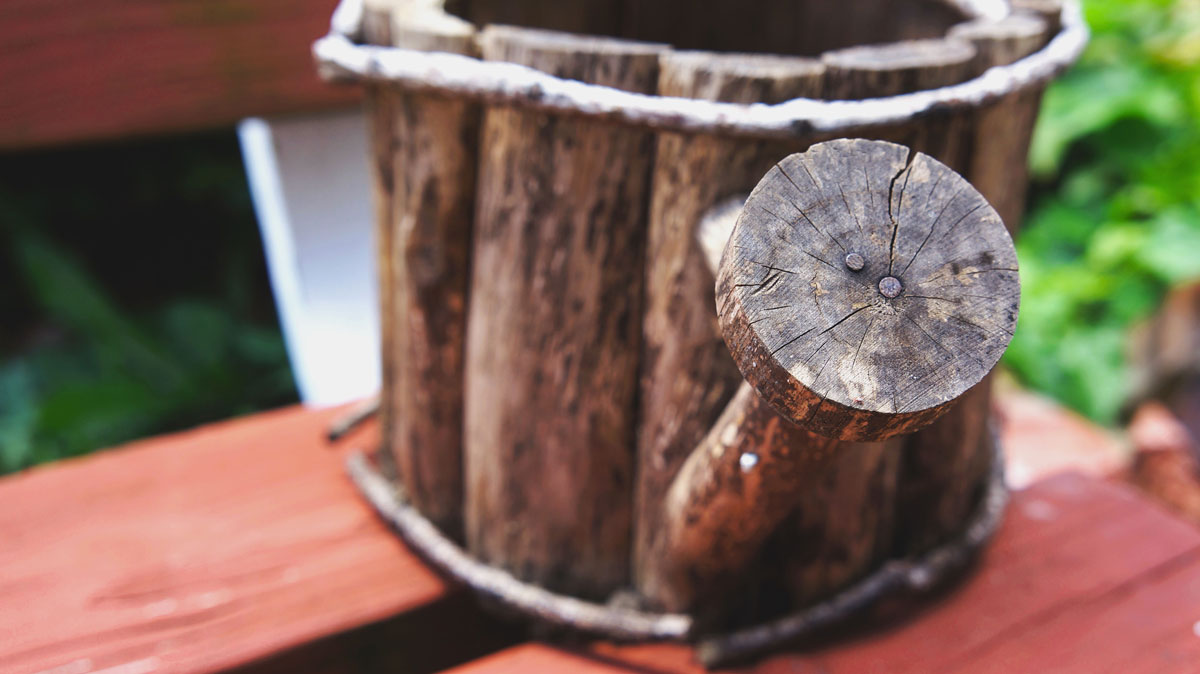 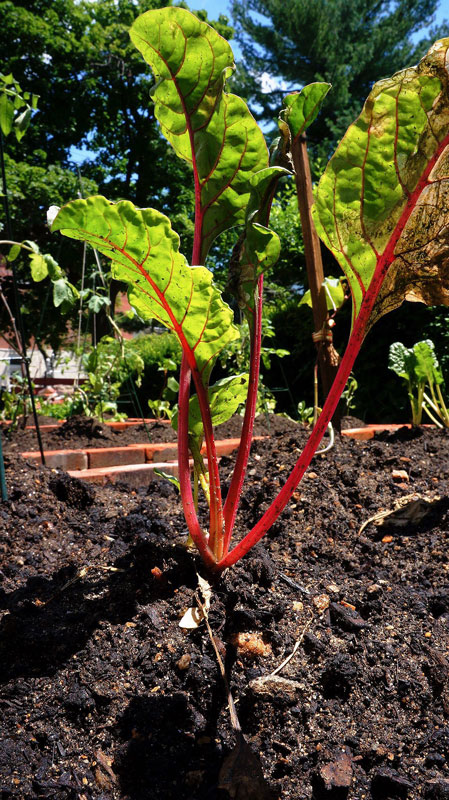 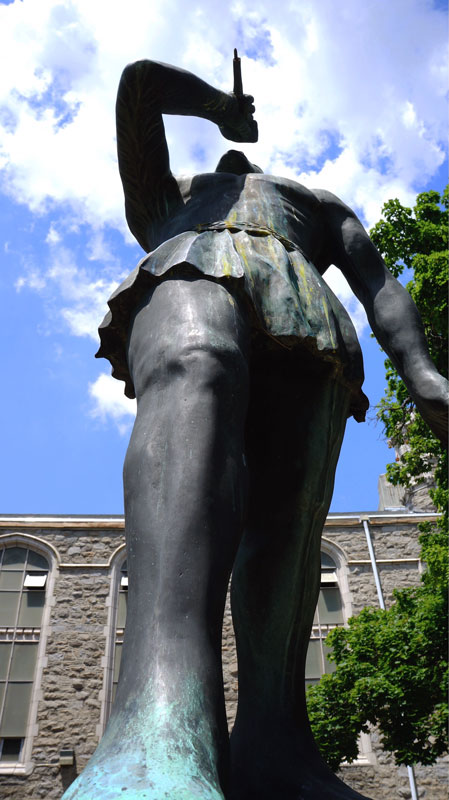 But recently, the neighborhood has changed for the better. The church hosts a soup kitchen in the basement dining area the last three Fridays of the month. The menu varies, but includes meat, two vegetables, salad and dessert.  UBC is currently purchasing all of its produce for the soup kitchen, but it will soon be able to pick fresh ingredients right in the backyard thanks to Ng’s garden project.

“I wanna be able to have people come in and learn how to grow their own produce, and be able to come and harvest it,” Senior Pastor Donald K. West said.

Ng dreamed of recreating this space from an unused area to a functional and sustainable garden.

This project, which is still developing, is much larger than her previous collaboration with the Sunday Breakfast Mission.  The Rescue Mission on 13th and Vine Street is a shelter helping the homeless by feeding, housing and assisting with recovery.  It also provides classes on how to plant, harvest, and prepare what they’ve grown in the garden Ng built there.

A wooden watering can, made from an old tree, rests on a bench in the Garden of Eden at Union Baptist Church. (photo credit: Amanda Thieu/NextGenRadio)

Ng divided the new UBC garden, named the Garden of Eden, into a three-phase plan. The first phase focuses on raised beds which are the go to planters for growing fruits and vegetables. Since they are raised and off the ground, it’ll be easier for drainage. The borders of the rectangular shape will include all salvaged materials Ng’s collected such as church pews, bricks and wood. Vegetables like tomatoes, chard and okra will be grown in them. The second phase includes a flower meadow around a statue in the middle of the garden. This is extremely vital for pollinating the garden because the flowers attract bees. The third phase will transform a parking lot adjacent to the church. The roughly 100 feet along a wall will include art pieces that incorporate air conditioning unit metal shells as planters holding various vegetables and fruit bushes. Ng will collaborate with local artists to create murals in that area as well, not only on the air conditioning unit shells, but on the ground.

Ng said she hopes the Garden of Eden will not only benefit the environment, but the neighborhood. There will be opportunities for volunteering, community involvement, and learning agricultural skills in an urban environment.

She observed her mother give back by participating in a community garden and by giving her produce to people in need. Ng follows in her footsteps by creating these new gardens.

“That’s where my title always called “Grow Food Where You Live” – that’s exactly explain most of my project, no matter who you are or where you come from.” Ng said.

Although her childhood gave her a lot of pleasant memories of farming and animals, Ng said she didn’t get the attention she wanted. She said she battled depression while growing up; that she was once a very angry person due to her childhood memories. Now she uses her art and gardening as a an escape.

Ng loves receiving help from volunteers. Not only does it make the process of finishing her projects faster, but she said she is able to connect with her community to make something more beautiful.

“That’s where the exciting part how I get the neighbors and people come involved. Because you got to get the people to be part of it, so they are willing to help you realize this dream together and benefiting anyone and everyone,” she said.

Rebekkah Scharf, food justice fellow with Repair the World in Philadelphia, coordinated a clean up at the Garden of Eden in June. Five volunteers cut weeds and cleared debris.

“It was really cool to see so much work get done so quickly with just a couple of people,” Scharf said.