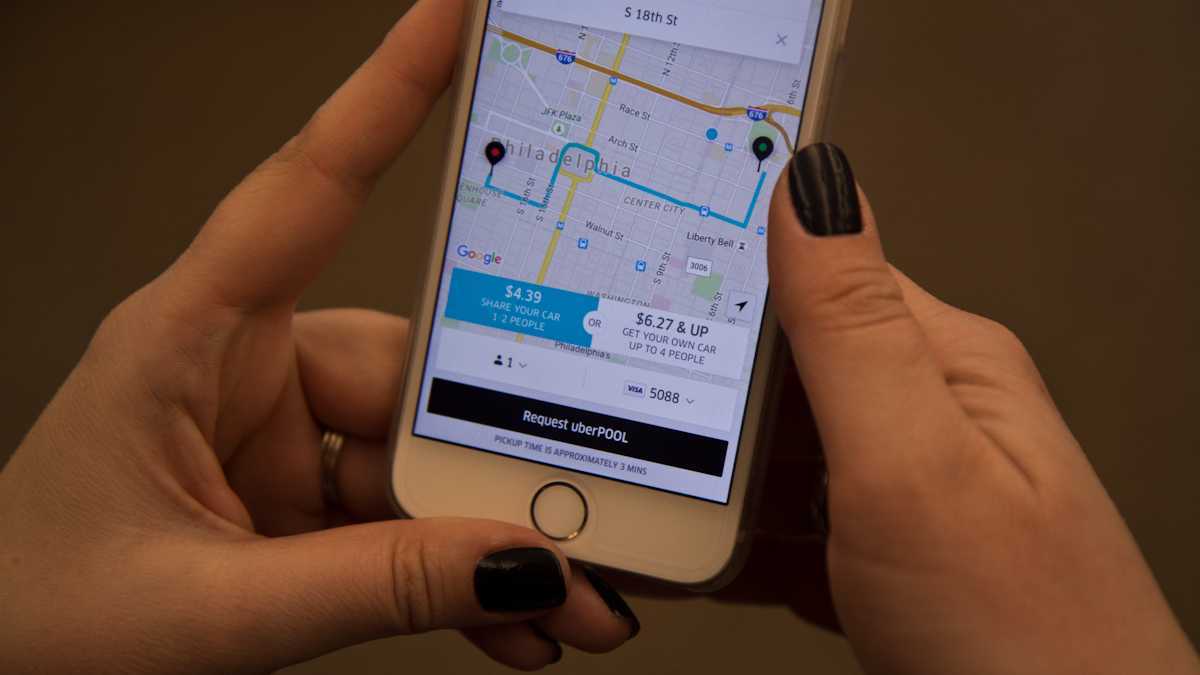 Stories From The ‘Brave New World’ Of Ridesharing

Nearly everyone who uses Uber, Lyft, or other rideshare services has a story about a driver or a memorable trip.

Nicki Mayo, a Multimedia Journalist, was a skeptic of ride sharing, until she recently found herself needing a ride. Starting out as a regular commute home, her ride soon became a godsend.

“I wasn’t paying attention to where we were going and I ended up at the wrong address,” Mayo said.

A good 10 miles away from her expected destination, Mayo realized she had made a rookie user error, and had put in the wrong address.

“I told [my driver] I’m really sorry, she was so apologetic and cool with me. She didn’t get mean or anything. She was just like an angel,” she said.

Turns out Mayo’s driver Sharon, whose playlist favored Gospel music, is a minister who also drives for Lyft. The driver took Mayo where she needed to be.

Unlike Mayo, Jim Saksa, a reporter at WHYY, can’t exactly call his last driver an ‘angel’.

“He was an Uber driver, and let’s say a full-time conspiracy theorist. Like George W. Bush is a communist type stuff,” Saksa said.

Saksa who has gotten this particular driver more than once, and has had friends who have gotten him, has been one of the many victims of this driver’s political outreach.

“When you hop into a car or someone else’s car, you are in the most literal sense, a captive audience,” said Saksa.

With the driver’s self-published book as an unwanted souvenir, Saksa was an unwitting follower to this Uber driver’s mission to ‘save America’; one passenger at a time.

Jim Saksa, Multi-Modal Transportation Reporter, for WHYY’s PlanPhilly.  “When you hop into a car, or someone else’s car, you are in the most literal sense, a captive audience,” said Saksa. (Photo Courtesy/ Sarah Diomande)

Listen to an interview with Jim Saksa, Transportation Reporter at WHYY

by Sarah Diomande | Next Generation Radio

We are finding, coaching and training public media’s next generation. This #nextgenradio project is created in partnership with North Carolina Public Radio WUNC. Learn more about Next Generation Radio and upcoming programs.